Shopper Analytics vs. Free Will. How much can we predict people’s behavior? 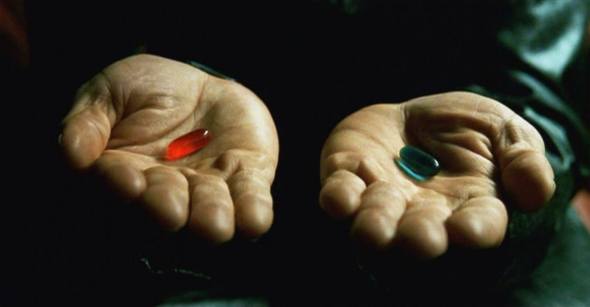 The future is here. The huge amount of shopper data generated every minute(*) in retailers all over the world is allowing Watson-like machines to predict what we are going to buy, where and when, pushing us to buy more, more often. And this is not going to get better. Collected data will include different types of behaviors (not only transactions, but digital interactions, social influence, physical movements in and out store…), and machines will increase their power to a point where by 2030 a $1000 computer will be a thousand times more powerful than a single human brain.  END_OF_DOCUMENT_TOKEN_TO_BE_REPLACED

The future of social media, depicted a century ago.

In February 2014, Facebook will celebrate their 10th anniversary. In 2004 some Harvard students created one of today’s most impressive internet company. Could anybody imagine at that time how it would change people’s lives? In the constant change environment we live, 10 years is a lot of time. Can we predict the future of social media? Maybe the answer is there since 1922.
END_OF_DOCUMENT_TOKEN_TO_BE_REPLACED

The consequences of population growth. How technology is (literally) reshaping our brains

The Chinese government recently announced an ease on the one-child policy that has been implemented in the late 70’s in order to control the growth of the Chinese population. This measure has been extremely criticized as it has many effects, not only on the families, with many forced abortions on second unwanted children, but also on the society itself, as the labor force decreases (3.45 million in 2012) and the elderly population will reach one third of total by 2050. Why the Chinese leaders are conducting such demographic engineering?